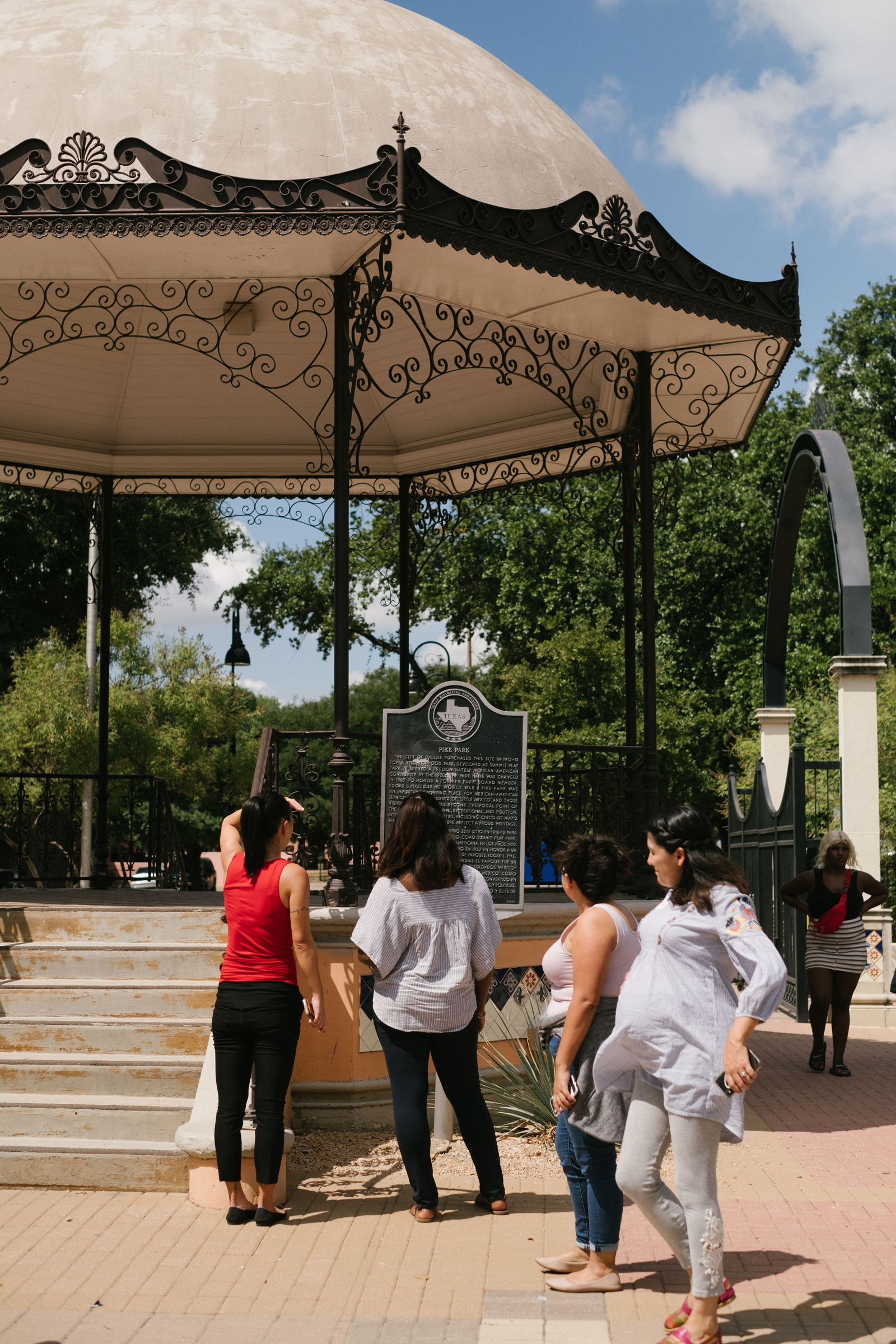 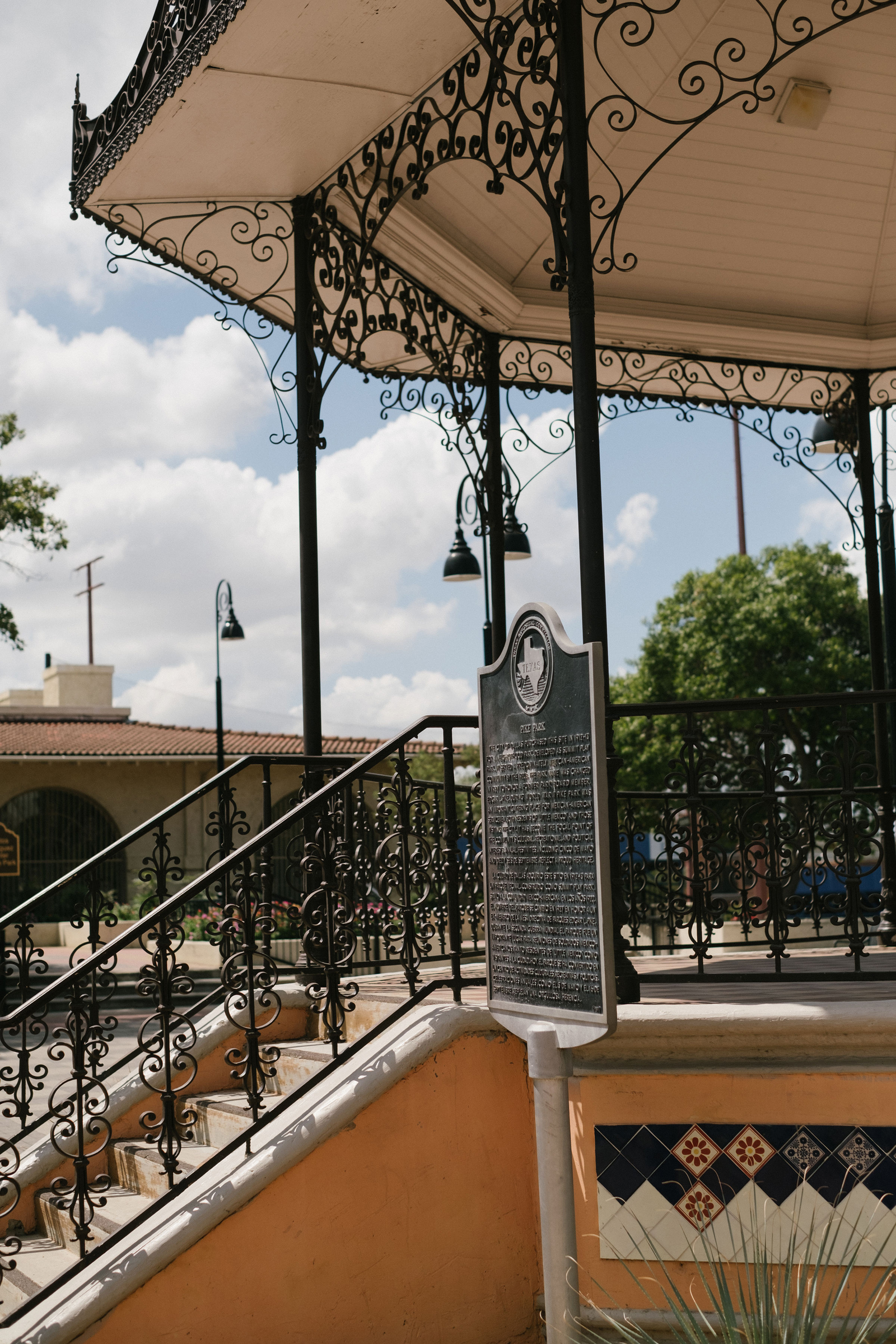 During that period, Mexicans fled the political instability of their home country in favor of Dallas’ burgeoning economy. The neighborhood’s ten square blocks had an estimated 7,000 to 10,000 Mexicans by 1920. Albert Valtierra, president of the Dallas Mexican American Historical League (DMAHL), says the park was “the cultural heart of the Mexican American community.” 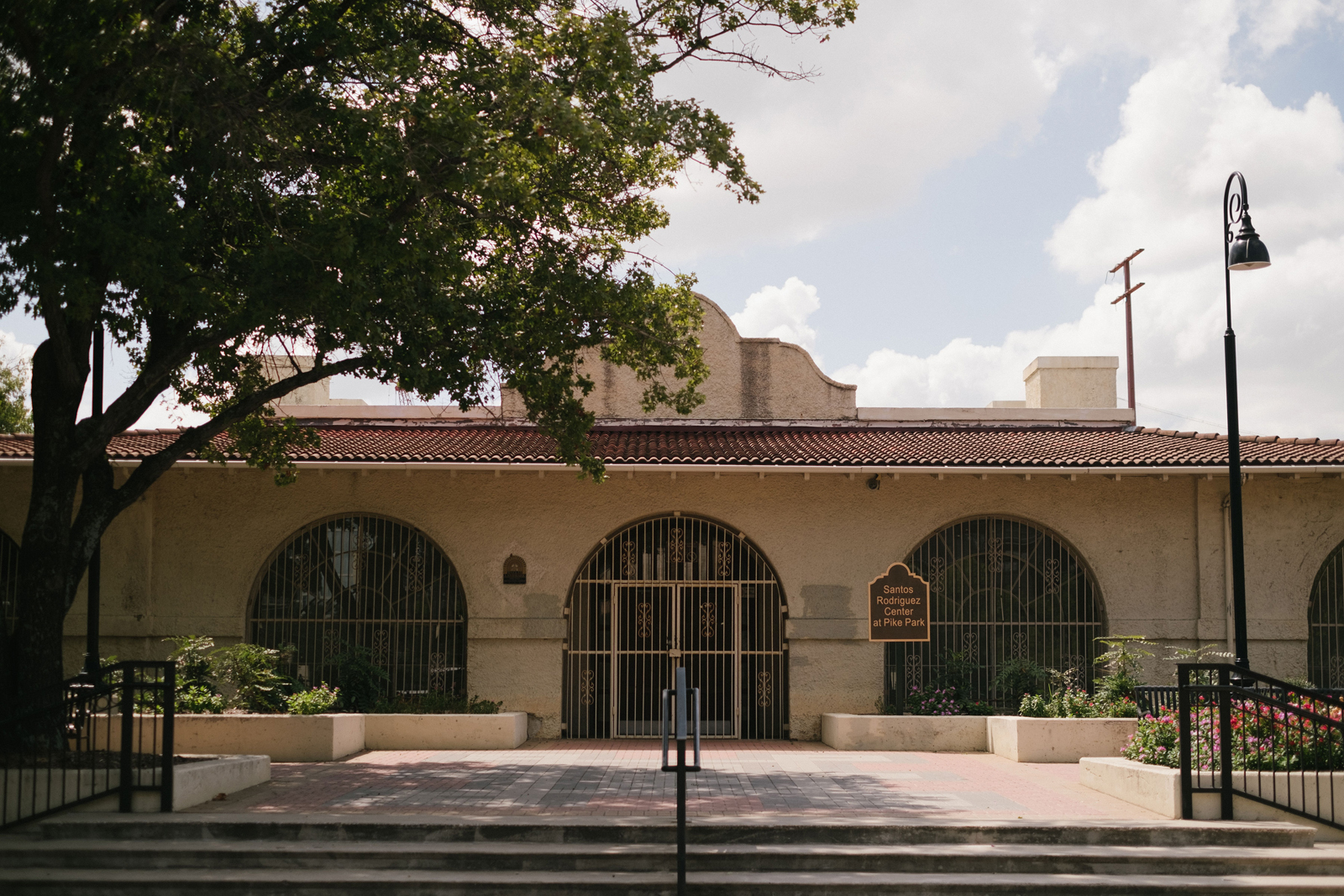 This year is the 45th anniversary of the murder of Santos Rodriguez, the 12-year-old boy and Little Mexico resident who was shot in the head by a Dallas Police Officer in 1973 as he and his 13-year-old brother David sat handcuffed in a police car. The killing of Santos Rodriguez outraged Black and Brown people in the city, but particularly the Mexican American community. For the first time, non-engaged citizens to Brown Berets — organized and protested, persistently demanding civil rights, social justice, and police reform. 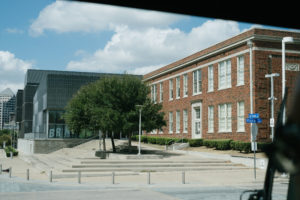 @dallaspubliclibrary celebrates Juneteenth with a

The creation of Freedman’s Cemetery and Memorial

Did you miss @jerryleads and his Facebook live pre

Join #DallasTRHT on Google Hangouts this Wed. from